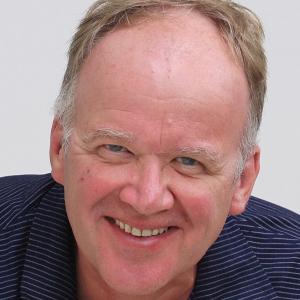 Ralf Bergmann, born in 1962, is married and has three adult children, two children in-law and one grandchild. He received his degree in physics and a doctorate from German universities. He was involved in several areas of applied physics at several research institutions in Germany and Australia and has also worked in industrial research. Since 2008 he is a professor and head of a research institute working on optical technologies and optoelectronics. Beyond his research, he is interested in defending the reasonability of Christian faith, especially in the border triangle of physics, philosophy, and theology as well as the relevance of Christian faith for modern western society. In 2019, he wrote the book Gott und die Erklärung der Welt (God and the Explanation of the World) and in 2021 he wrote Die freie Gesellschaft und ihre Feinde (The Free Society and Its Enemies), in remembrance of Karl Popper's famous book The Open Society and Its Enemies and the work of Francis Schaeffer.

Ralf Bergmann is, amongst other organisations, a member of the Leadership team of the German Professorenforum, and is a founding member of the “Netzwerk Wissenschaftsfreiheit” (Network for the Freedom of Science) with members in all European German-speaking countries. He is also active as a speaker at national and international occasions and is a predicant within the protestant church.