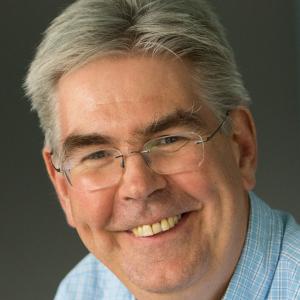 John Stevens is the National Director of the Fellowship of Independent Evangelical Churches, a family of over 500 Bible-centred churches in the UK, a position that he has held since 2010. Prior to this, he was one of the founding pastors of City Evangelical Church Birmingham, which was planted in the centre of the UK’s 2nd largest city in 1999. He was instrumental in starting the Midlands Gospel Partnership, was the course Director of the Midlands Ministry Training Course and is a visiting lecturer at Oak Hill Theological College. John is also one of the pastors of Christchurch Market Harborough, a church he helped to plant when he took up his current role.  He was converted whilst studying law at Cambridge University, and after taking a post-graduate degree at the University of Oxford worked for 16 years as a University Lecturer, ending his career as Deputy Head of the Law School at the University of Birmingham. John is married to Ursula and they have four children aged between 12 and 7. He blogs at www.john-stevens.com on theology, church life and ministry, culture, and politics.