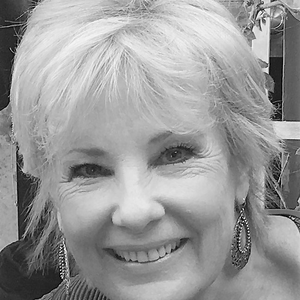 Jane Norton is the daughter of a coach and teacher who taught her the value of work, honesty, family, and service. Those ideals led her to a career in public service where she served in appointed and elected government positions in her home state of Colorado and in Washington, DC. She also worked in the private and non-profit sectors where she served in leadership, development, and consulting roles.  Jane earned a Bachelor’s Degree in Health Sciences, a Master’s Degree in Management, and was awarded an Honorary Doctorate of Humanities Degree from Colorado Christian University. Jane is married to Mike and together they have four children and seven grandchildren.