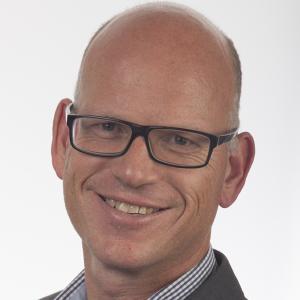 Bert den Hertog is CEO of Compass Europe (www.compass1.eu), a network in Europe of 18 countries for making financial disciples by financial disciplers. He is also involved in the global leadership of Compass Global (active in 80 countries all over the globe). He serves the national movements and is pioneering new countries of Compass across Europe. He is also a financial coach and trainer in the area of recovery from debt and unemployment. Previously he served for eight years as the general secretary of IFES-Netherlands, a trainer in Governance for IFES Europe, and a member of the Advisory Board of Veritas Europe. He has also been a church planter and the head of youth ministries for a Dutch Reformed Inner Mission Organisation. After graduating he spent six years as a project manager in a consultancy company and in his free time was an elder of a Dutch Reformed Church. Bert is married to Marjon, and they have five children and four grandchildren.