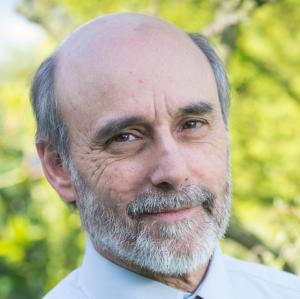 Avi Snyder serves as the European Ambassador of Jews for Jesus, an international mission agency that relentlessly pursues God’s plan for the salvation of the Jewish people. Avi was raised in a Jewish home in New York and came to a saving faith in Jesus in 1977 with the help of a Jews for Jesus tract and the forthright witness of Christian friends. He graduated from Fuller Theological Seminary, the School of World Mission, with a master’s degree in missiology. Avi has served with Jews for Jesus since 1978 and has provided leadership for the ministry in Los Angeles, New York, and London, as well as establishing the work in the former Soviet Union, Germany, and Hungary.