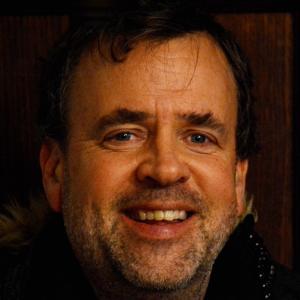 Andrew Fellows was appointed pastor of a church in Bradford, West Yorkshire in 1988 where he served for seven years. In 1995 his family moved to the English branch of L’Abri Fellowship, where they lived and worked for 21 years. From 2011 to 2016 Andrew was the chairman of L’Abri International. Now based in Cambridge Andrew is the pastor of a newly formed church alongside his work as Director of Apologetics for Christian Heritage. He has a special interest in reaching sceptics and encouraging followers of Christ to develop the life of the mind so it includes the whole gospel to the whole world with all of its implications. Later this year IVP are publishing his book 'Smuggling Jesus Back Into the Church; How Not to be Worldly'. Andrew is married to Helen. They have four children and two grandchildren.